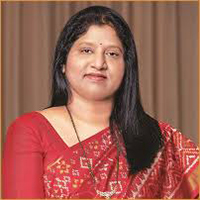 Vishakha Mulye is an Executive Director on the Board of ICICI Bank since January 2016. Ms. Mulye, a Chartered Accountant, has been with the ICICI Group since 1993. She is responsible for domestic and international Wholesale Banking Group, Proprietary Trading Group, Markets Group and Transaction Banking Group at the Bank. Ms. Mulye chairs the Board of ICICI Bank Canada. She is also on the Board of ICICI Lombard General Insurance Company Limited. Vishakha is a member of Aspen Institute’s ‘India Leadership Initiative’. She was selected as ‘Young Global Leader’ in 2007 by the World Economic Forum. She received the ‘India CFO Award’ in 2006 from IMA India for ‘Excellence in Finance in a Large Corporate’ and ‘CA Corporate Leader Award’ in 2008 from the Institute of Chartered Accountants. In 2012, she received the ‘GR8! Women Awards’ from the Indian Television Academy for her contribution as an ‘Eminent Personality in the field of Banking’. In 2019, she was felicitated at News 18 Lokmat’s award ceremony ‘Mukta Sanman’ for her work in the field of Business and Finance. Ms. Mulye has featured in several power lists such as the ‘Most Powerful Women’ in Indian Business’ by Business Today and ‘Most Powerful Women’ by Fortune India. She was also inducted into Business Today’s ’Hall of Fame’ after being featured seven times in a row in its power list. 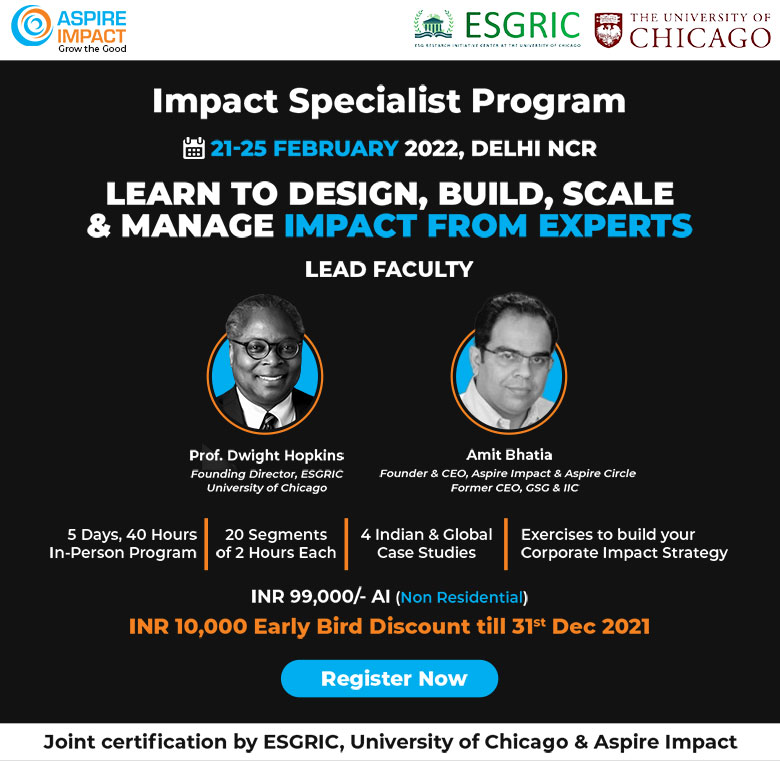